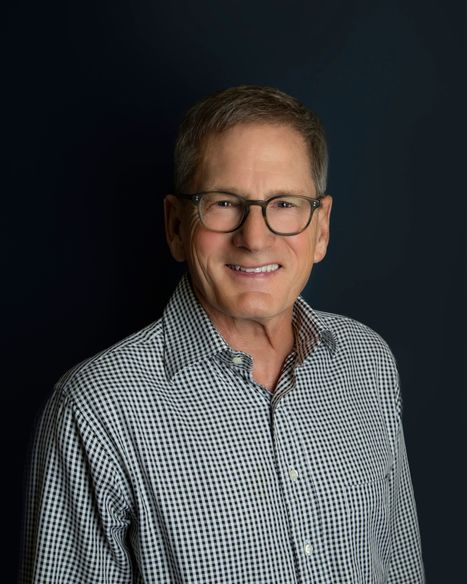 Call Me | Email Me

In 1977, Bill Rowley became President of Mercury Plastics, Inc. in Middlefield, Ohio. At the time, he was the youngest member to serve on the Board of Directors of the Society of Plastics Industry. In 1995, Bill bought out the family business and became the driving force behind the rapid rise in annual sales. In late 2017, Bill decided to retire from the plastics industry and sold Mercury Plastics to the MASCO Corporation.

Rowley graduated from Miami University in Oxford, Ohio and in 1997, he graduated from Harvard Business School’s Owner President Management (OPM) program and was named Northeast Ohio Entrepreneur of the Year.

Rowley has been involved with the Young Presidents’ Organization (YPO) for decades. In 1991, Rowley created and managed the Inventory of Skills Foundation (IOS). Initially a one-chapter program, it has since become a nonprofit foundation known as Healthnetwork Foundation (HNW). Bill continues his work as Healthnetwork Founder and Chairman, and as a member of both CEO and YPO Gold.

Rowley has received many YPO awards for his work with IOS/HNW; however, the most meaningful was in 1999, when he received YPO’s highest honor - the Hickok Distinguished Service Award. The Cleveland Chapter of the Red Cross presented Rowley with a humanitarian award in 2005.

Bill is an avid hunter, fisherman and golfer. Bill has homes in Chagrin Falls, OH and Ocean Reef, FL.